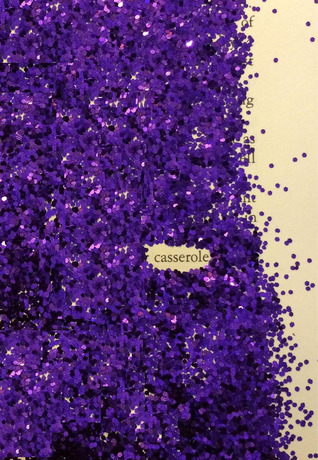 my skin really means his need and his dying (2019)

“Head Librarian” & “His Heart was Shit”

“Go Mourn for That”

+ Several publications in small underground lit mags, including the one I ran called Giraffe. Others include It’s Risky Doing It, Tiny Baby, Viceroy, Line Zero, The Barbarian